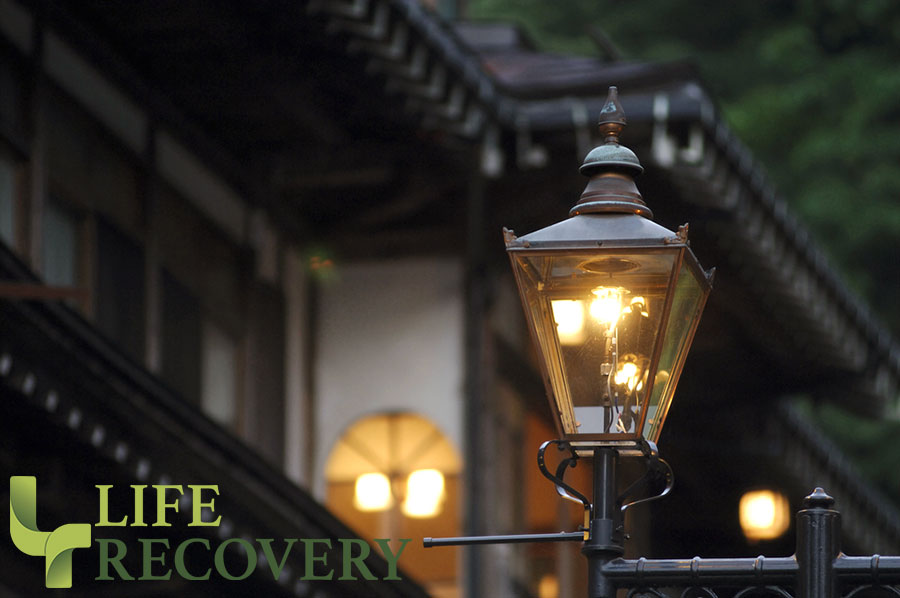 Most people, however, don’t know they are victims of gaslighting. What about you? Would you know if someone were gaslighting you? Here are 7 warning signs:

1. Denial.
One common sign of gaslighting is denial. They did something wrong and you caught them. Instead of admitting the truth, they deny they did anything wrong. The more they refute, the more you question your reality and wonder, “Did I imagine it?”

2. Blame.
They will rarely take responsibility for their part. A gaslighter will blame you, telling you that it was all your fault. So you start to think, “I am to blame!” Inevitably, you begin to believe that their false narrative is true.
They may say . . .

3. Projection.
Perhaps the gaslighter has an addiction. Or, they might have betrayed you. Rather than confess their shortcomings, they are continually accusing you of doing the same thing. You’ll be so busy defending yourself that you’ll stop noticing their behavior.

4. Deceit.
Because a gaslighter refuses to accept any responsibility, they blatantly lie. A gaslighter becomes an expert in covering up their tracks. Dishonesty undermines trust in any relationship. Even when their secrets are discovered, a gaslighter will continue to lie and make you out to be the bad guy. So when someone is consistently lying to you, it is a warning sign they’re gaslighting you.

5. Manipulation.
Despite all of their deceit, a gaslighter may use positive reinforcement. If you are trying to set boundaries or leave the relationship altogether, they might use praise or affection to reel you back in. However, it’s short-lived. Once they draw you back into the relationship, the vicious cycle of tearing you down and wearing you out will continue.

6. Confusion.
As with other types of abusive relationships, the gaslighter will attempt to confuse you. For example, they might say, “Are you sure about that? You’ve lost your mind!” They say confusing things to make you second guess your memory, sanity, and—ultimately—yourself.

7. Isolation.
Someone who is gaslighting you will try to isolate you. A gaslighter will try to turn people away from you; they will also try to disconnect you from people. You will think, “I can’t trust anyone!” Resist the urge to isolate! Instead, seek help. Tell a close friend; talk to a counselor.

If you recognize that you might be in a relationship like this, please seek help. Don’t be afraid or ashamed to ask for help with a gaslighter. To find a licensed Christian counselor in your area, call 800-639-5433 today.