A Heart of Discontent 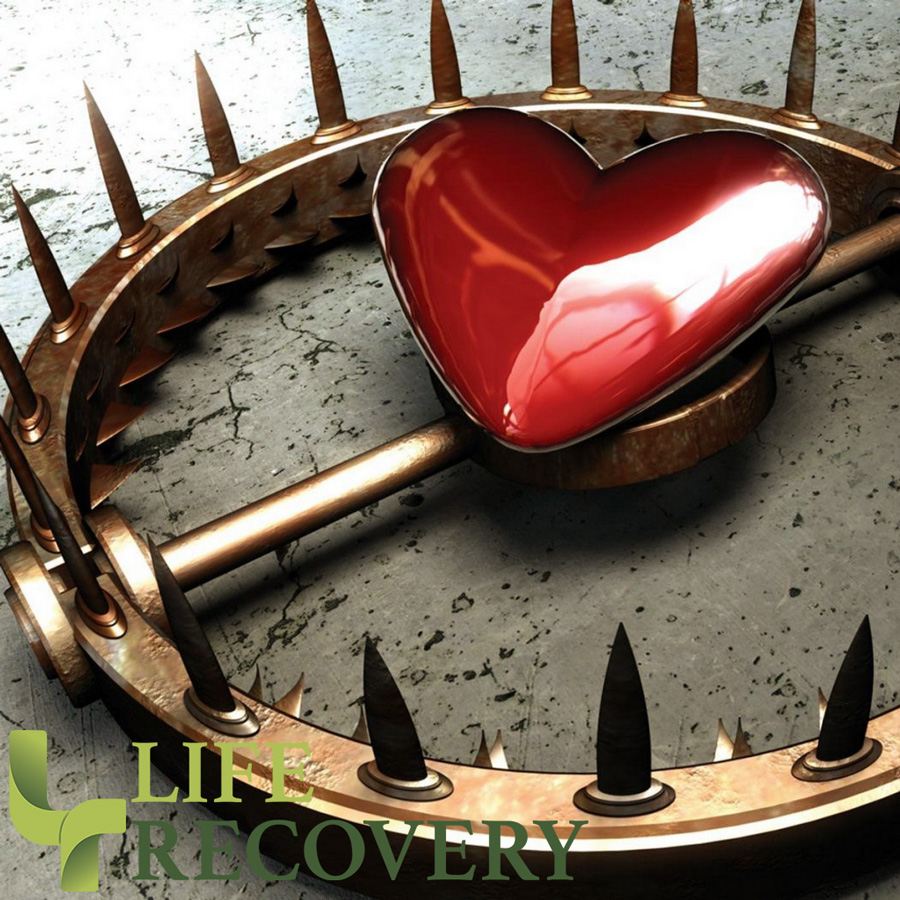 Saul has often been studied and taught about as a ‘leader gone bad‘ example. Saul had so much going for him. Saul was the first king of Israel and had a reign of forty-two years. But early in his reign, something went terribly wrong. We see the weakness of Saul’s heart come into focus. In I Samuel 13, shortly after Saul took office as king, he found himself in a quandary. He was going into battle with the Philistines and Saul had agreed to wait for the Lord’s prophet, Samuel, to arrive to anoint the army for battle and to sacrifice the burnt offering prior to battle. Seems simple enough, wait for the Lord’s man to arrive before beginning the task at hand. And it seems logical enough from Saul’s perspective that when the guy doesn’t show up for a meeting on time you go on ahead without him with the task at hand. Besides, Saul was king and in charge.

But Samuel was not any ordinary guy and this was not any ordinary task or arrangement. In Saul’s haste, fear, and discontent he decided to take matters into his own hands, and he disobeyed the Lord’s command. When Samuel arrives on the scene he asks Saul in verse 11, ‘What have you done?‘ Saul’s response resembles his fear and his thinking, ‘When I saw that the men were scattering and you did not show at the set time, and that the Philistines were assembling at Micmash, I thought, ‘Now the Philistines will come down against me at Gilgal, and I have not sought the Lord’s favor. So I felt compelled to offer the burnt offering” (I Samuel 13:11-12). Samuel replies, ‘You acted foolishly. You have not kept the command the Lord your God gave you‘ (v.13).

Discontent often consists of two ingredients: impatience and self-centeredness. We see it with Saul’s decision to not wait for Samuel out of his concern for how his army would see him and his need to be in control and in charge. No matter what condition of the heart Saul struggled with, his discontentment led to some pretty impatient or immediate decisions to gratify his heart. A discontented heart is often soothed through immediate gratification.

Do you ever feel like Saul? Trapped and feeling like there is no Samuel on the way or no help just around the corner. Or maybe you have often felt like you have waited long enough. Like Saul, time to go ahead and sacrifice the burnt offering. The pain and discomfort is too much. You might hear yourself saying something like, ‘Why must I continue to always take the high road?‘ Out of our discontent we have chosen too often the path of least resistance.

The answer to this dilemma lies in the waiting. We have got to learn to wait. What if Saul would have waited, trusted, and obeyed?  ‘I waited patiently for the Lord; he turned to me and heard my cry‘ (Psalm 40:1). Written by Saul’s successor to the throne. The man after God’s own heart seemed to know something about waiting. My dear brothers, when you feel the weight of discontent on your heart, wait and take refuge in the Lord. He will hear your cry and turn to you.