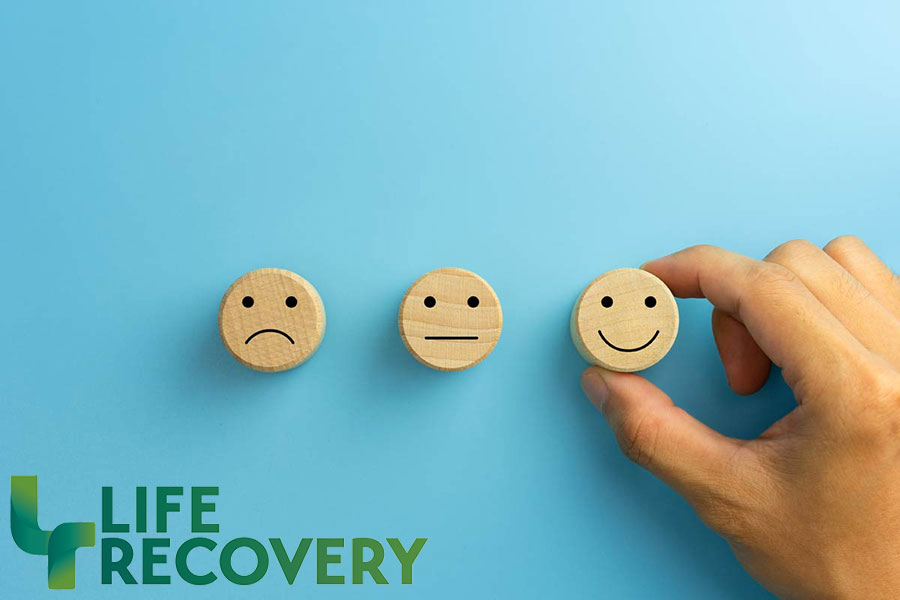 1. Accept the past.
Because every person is an imperfect human being who lacks perfect control over their thoughts, they may allow themselves to become stuck in the past—even though they know better. But the sooner they face reality, the sooner they will be able to move on. END_OF_DOCUMENT_TOKEN_TO_BE_REPLACED 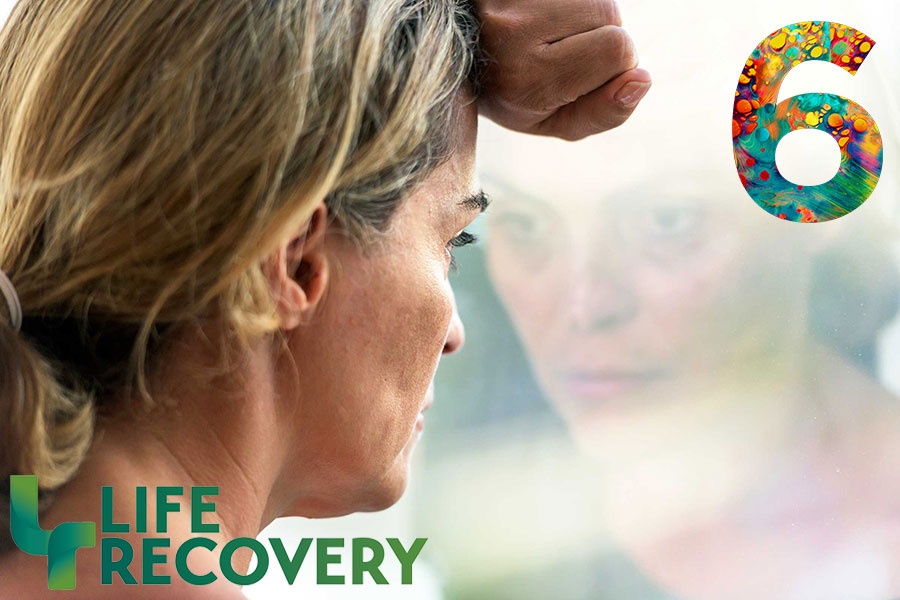 “We were entirely ready to have God remove these defects of character.” – Life Recovery Step Six

If someone is stuck in addiction and wants to be free finally, what’s the one thing that God requires from them? Humility.

Oswald Chambers, the early twentieth-century preacher and theologian described humility as “the great characteristic of a saint.”

But many people who struggle with unhealthy habits have a hard time with humility. They believe they must do everything perfectly to recover from addiction and stay sober. But this type of perfectionistic thinking can be overwhelming—it makes individuals think they must do everything themselves and do it perfectly, or they will quit altogether. Instead of doing recovery perfectly all by oneself, Step Six requires humility because one must be “ready to have God remove these defects of character.” END_OF_DOCUMENT_TOKEN_TO_BE_REPLACED 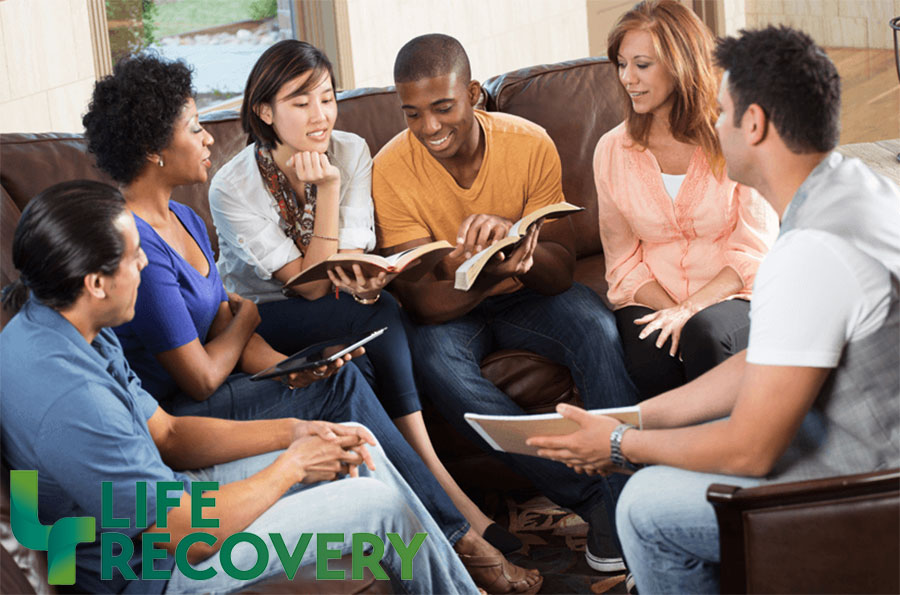 For example, let’s say a person thinks that if they try to go to a Life Recovery Group to connect with others, it will be terrible. This would be an example of catastrophizing because they’ve already determined how something will be a disaster beforehand. END_OF_DOCUMENT_TOKEN_TO_BE_REPLACED 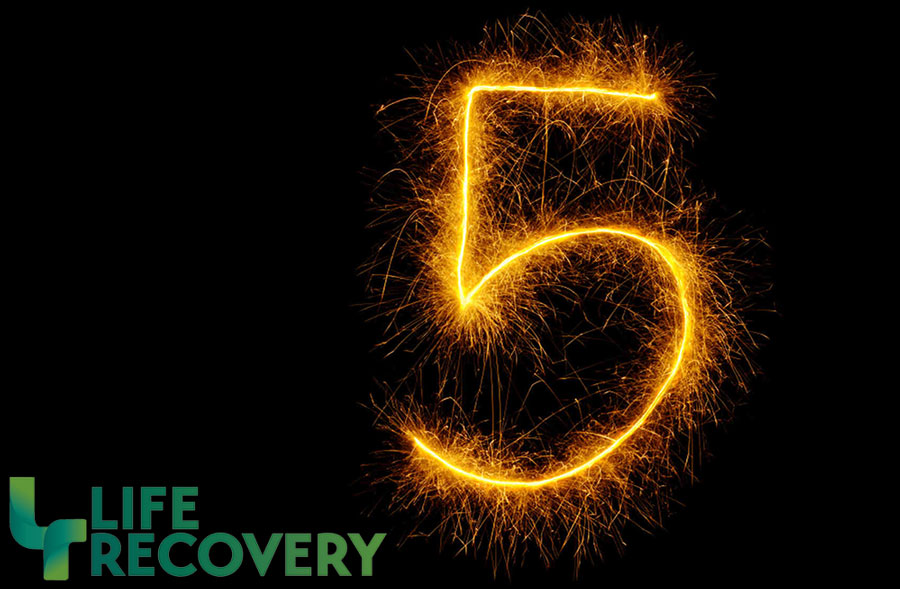 Has the pain from bad choices, habits, and decisions made life a prison? If so, it’s possible to break free from bondage—confession is the key!

Addictions and unhealthy patterns hold a person back from living a life of freedom that God designed for them to live. But when they see how their actions have hurt others and tell those whom they’ve hurt that they’re sorry, their life will transform for the better. And going through Life Recovery Step Five is the key to a person in recovery experiencing the relief their soul craves. 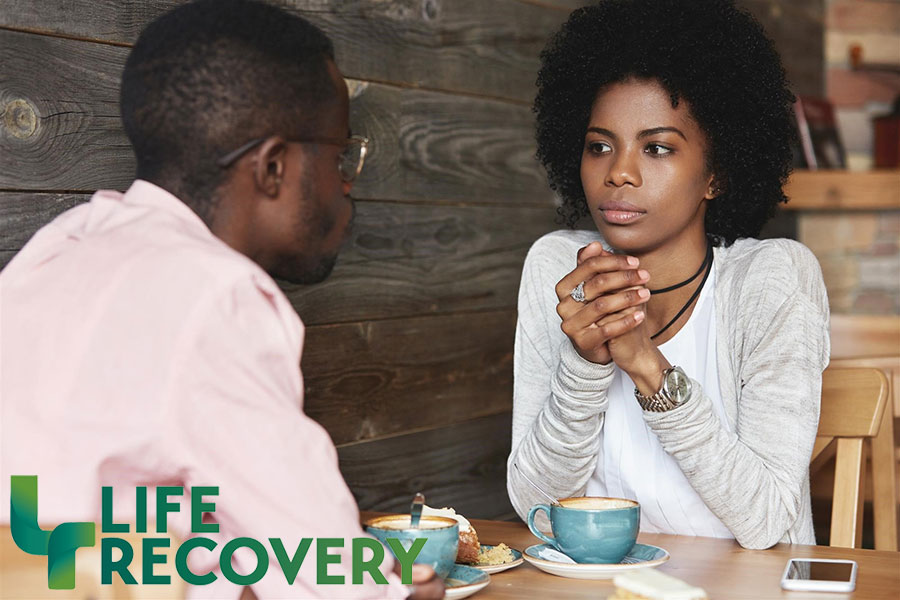 Jesus came to provide a way to receive forgiveness for sins. One can be free from the weight of their regrets and mistakes, and yet, they can still struggle with the idea of extending that same release to others. They either want justice or revenge. And the offender should understand the pain they caused those they’ve hurt. END_OF_DOCUMENT_TOKEN_TO_BE_REPLACED 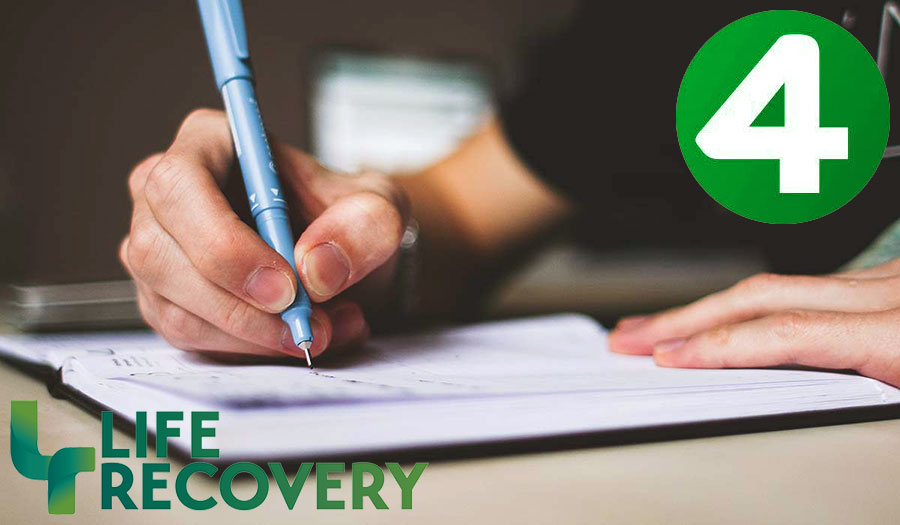 Why does the prospect of making an honest personal inventory, as Life Recovery Step Four states, scare most people?

When someone does a personal inventory, there’s an enormous amount of pain involved. Why? Because it’s painful for a person to come to terms with how they’ve harmed themselves and others. So, out of all the 12 Steps, Step Four is often one of the most challenging steps.

Life Recovery Step Four says, “We made a searching and fearless moral inventory of ourselves.”

It won’t be easy as a person takes stock of their life. END_OF_DOCUMENT_TOKEN_TO_BE_REPLACED