Cut Loose From the Past 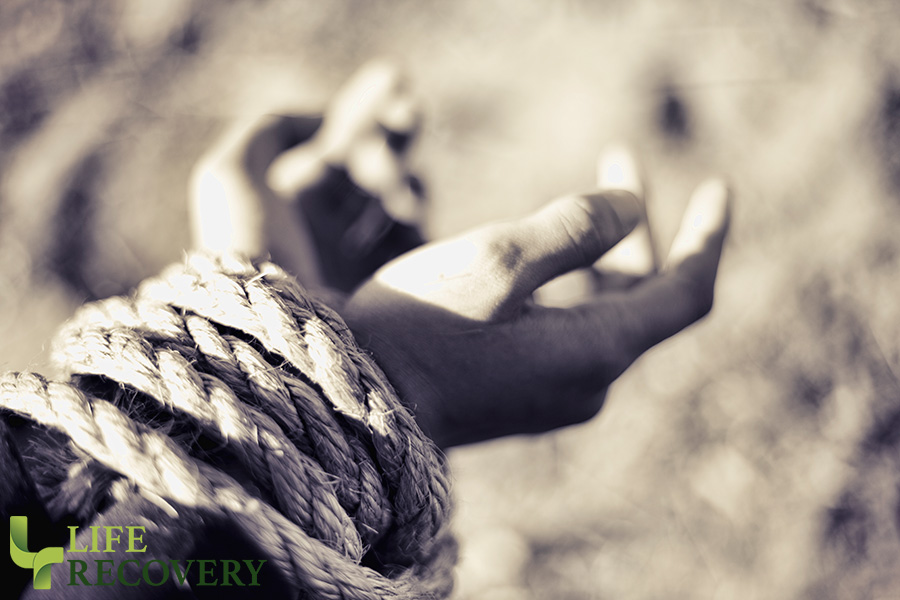 Even men who don’t want to be like their fathers often turn out to be amazingly similar in their behaviors and personalities.  Through the power of God and hard personal choices, however, it’s possible to break out of an ongoing spiral of sin and dysfunction.

Take Josiah, for example.  Josiah was a young king who chose to stand against a virtual tidal wave of disobedience fostered by his grandfather, Manasseh, and his father, Amon.  Breaking from this downward spiral was particularly difficult since Josiah had little knowledge to guide his actions.  The Scriptures containing God’s laws had been lost for years.  But when the high priest discovered the Book of the Law in the Temple, young Josiah immediately initiated spiritual renewal for himself and his people.

As a result, Josiah was able to break the cycle of sin that had captured Israel in its whirl. Josiah was not a perfect man but he was a true champion of spiritual renewal.  He was committed to God and had the courage to pursue both personal and national renewal.