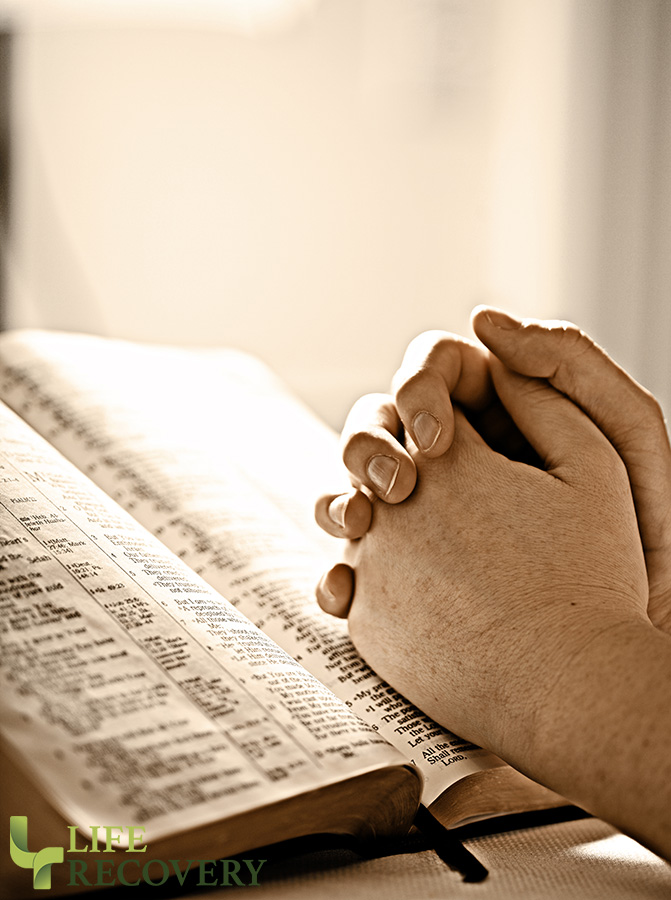 Innocent bystanders often get hurt by the mistakes and poor decisions of others.  Disasters happen that haunt us for life even though we have no direct responsibility for the events that take place.  Often the best way to handle these things is to accept them and to make the best of the situation.

Daniel and his friends were innocent bystanders.  They suffered a lifelong exile to Babylon because of their country’s prolonged disobedience to God.   But they didn’t let their misfortune destroy their relationship with God.  With courage and faith, they faced the realities of exile and lived successful lives.  Their lives offer us insight into how to deal with tragedy.

After being taken from Jerusalem to Babylon, Daniel and his three friends were trained for service in the Babylonian government.  Their captors often demanded that they do things that stood in opposition to God.  To protect their relationship with God, Daniel and his friends set clear boundaries for their behavior.  They followed God’s plan for their lives, despite its conflict with the command of their captors.  And God protected these faithful men from the foreign laws and unstable tyrants they lived under.

Although Daniel and his friends were exiled to Babylon for the sins of their ancestors, they didn’t use that as an excuse for continued failure.  Instead, they trusted God to redeem their lives, and they were determined to live according to God’s precepts and teachings. You can do the same.