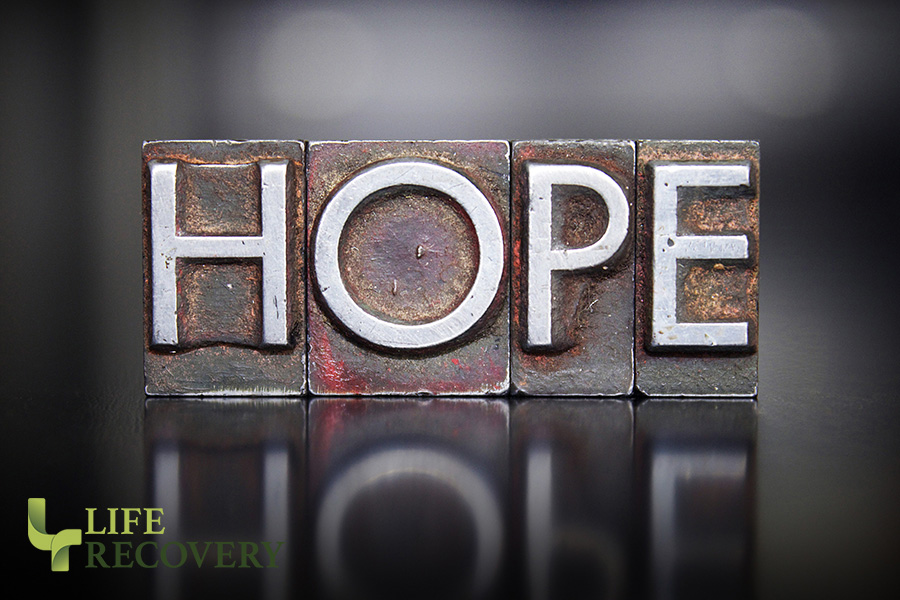 Simon the fisherman was reckless, vacillating, and often thoughtless.  His friends could probably think of some apt nicknames for him, but I doubt any of them came close to what Jesus called him: Peter, which means ‘Rock.’  What greater evidence could there be that Jesus accepted Simon as he was but also had a vision for the man he’d become?  And what an amazing transformation took place in that burly fisherman!

Most men can readily identify with Simon Peter.  His intentions were usually good, but he was impetuous in speech and impulsive in action.  When Jesus revealed that His divine mission would involve a painful death, Peter rashly told Jesus to stop talking that way.  At the last supper he brazenly objected to Jesus washing his feet.  When Jesus was arrested, he cut off the ear of the high priest’s servant.  And we all know how he denied knowing Jesus three times.

Later in Simon Peter’s life, however, we see what Jesus saw when he called him ‘Rock. He was used by God to perform miracles, he preached publicly about Jesus despite opposition, and he exhibited strong leadership in the early church.

In Simon Peter’s life we see hope for our spiritual renewal and transformation.  He wasn’t perfect, but he grew in his life in Christ and God used him to have a profound effect on the world.

Jesus has the power to transform even the most unlikely people.  Keep this in mind for yourself and for others.