How to Stop Self-Sabotaging Your Sobriety in the New Year 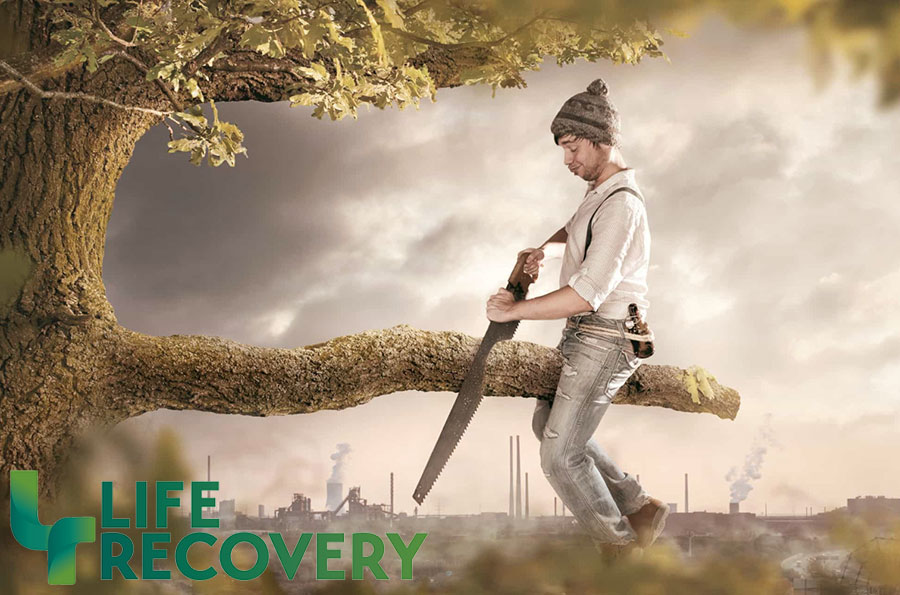 Every new year brings a fresh start. But if problems and patterns from the past keep repeating, if addiction is a constant battle, if it’s hard to maintain sobriety, then self-sabotage may be the sneaky culprit.

Here are some signs of self-sabotage in recovery:

Why would someone self-sabotage?
There are a few reasons why someone who has worked so hard to get sober and transform their life would throw it away. One cause of self-sabotage is shame. In contrast to healthy guilt, in which a person who has relapsed may think, “What I did was bad,” a person struggling with shame may think, “I am bad.” These feelings may trigger a person to relapse. Another factor is fear. Whether it’s fear of messing up, failing, or letting people down, fear can be a powerful motivator to self-sabotage. Additionally, negative self-talk plays a role. Negative self-talk is common among people who feel inadequate. The more they believe these lies, the more they sabotage themselves.

What is the solution to self-sabotage?
The solution to self-sabotage is to learn new and healthier ways to respond to and cope with painful emotions and destructive thoughts. Talking about emotions is one way to do this. In that way, emotions and feelings are less likely to drive self-destructive behavior when they’re openly discussed. Meeting regularly with a New Life Counselor can help ease intense feelings that feed into self-sabotage urges. Furthermore, one needs to stop talking negatively to oneself. A person who self-sabotages usually believes they are flawed, will fail, or doesn’t deserve favorable outcomes. Does this sound familiar? If so, replace the old negative thoughts with new positive ones.

Finally, learn not to act on your emotions. When difficult emotions arise, it is imperative to be still and not react to them. Emotional decisions are often the ones that we regret later because—in the heat of the moment—we are not thinking clearly or logically. To avoid self-sabotaging your sobriety, don’t allow them to guide your actions and choices. By knowing what self-sabotage is, understanding why it may be a struggle, and finding a solution to overcome it, maintaining your sobriety will be much easier.