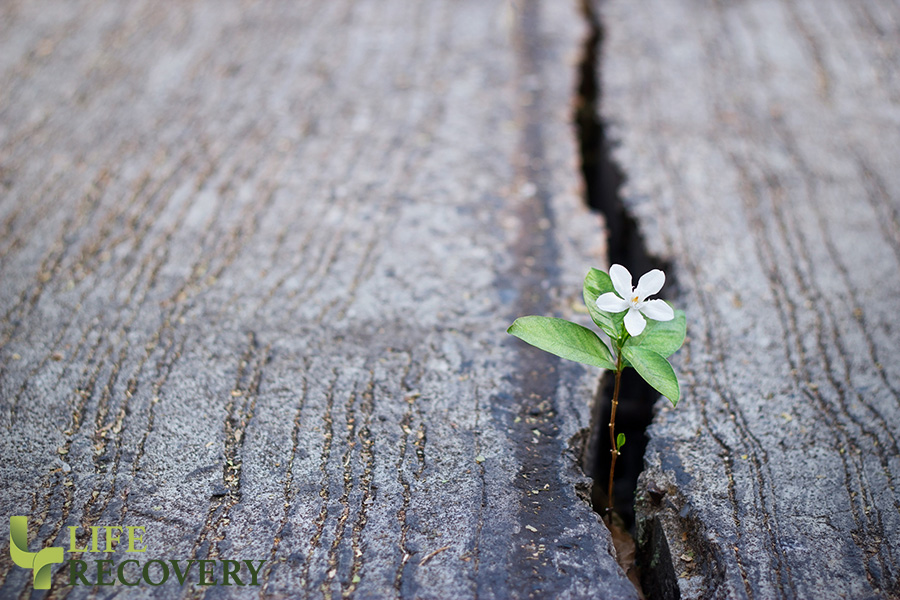 Regardless of your humble beginnings, God can lead you to a glorious future — but there’s a catch.  You need to be transformed according to His perfect plan.  And, you’ll need both faith and courage as you allow Him to make the most of your weaknesses, to transform your deficiencies into strength, and to turn your misery into mission.

Take Gideon for example.  When you first meet Gideon in the book of Judges, he’s discouraged.  He’s a young man with little self-respect.  His clan was the weakest in his whole tribe, and he was the least in his family.  He’s first seen threshing wheat in a winepress, hiding the little food he has from his Midianite oppressors.  An angel appeared and called to him, “Mighty hero, the Lord is with you!”  Gideon certainly didn’t look or feel like a mighty hero, but God knew his potential.  By the end of the story, Gideon had become the deliverer of his people.  His first step toward success was to see himself as God saw him — a “mighty hero.” Then Gideon was able to hope in the possibility of freedom.

No matter how weak or unworthy you are, God is able to transform you into a mighty hero of faith.  Just as Gideon was changed when he trusted God to make him into a powerful man of God, you too will be changed when you allow God’s strength to empower you in your areas of weakness.