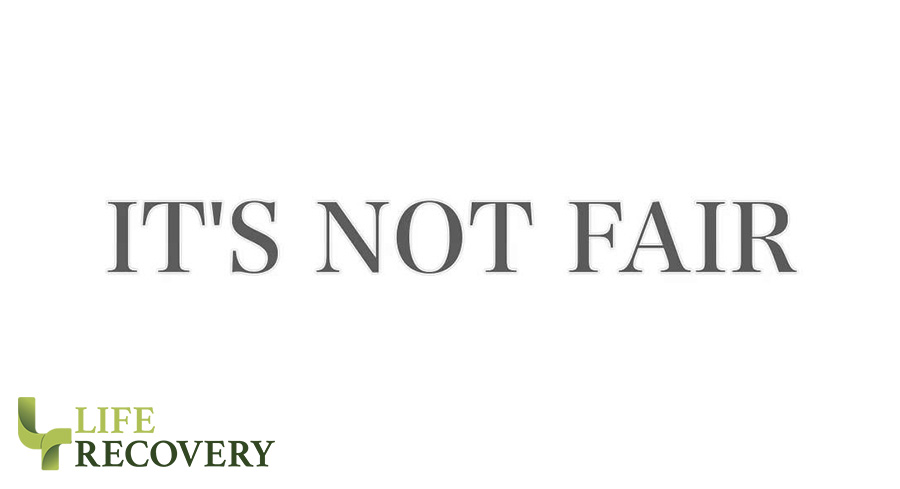 When you experience unfairness in life, the examples of the prophet Daniel and his three friends Shadrach, Meshach, and Abednego will give you encouragement and direction. Despite their lives of obedience, Daniel and his friends weren’t protected from God’s judgment on their nation, Judah. Innocence doesn’t automatically protect you from tragedy. But you do have the assurance that God is concerned about what you’re doing, and He will honor your faithfulness and obedience.

Daniel and his friends sought to live according to God’s plan, but they found that others opposed their efforts. This led initially to great danger, but ultimately a great victory. Shadrach, Meshach, and Abednego had to walk through a fiery furnace because they obeyed God. Only the ropes that bound them were burned by the fire.

Then when he was 80 years old, Daniel was thrown into a den of lions because he was faithful to God, but he walked out unscathed. God used these trials to bring blessings to his servants and glory to himself. As you seek to be obedient to God, he may lead you into some difficult situations. But more often than not, God uses such trials to strengthen your character and bless you.

If Daniel and his friends hadn’t believed that God was sovereign, they might have decided that compromise was better than risking their lives. But then they wouldn’t have experienced the glorious victories God gave them. What an affirmation of God’s faithfulness!