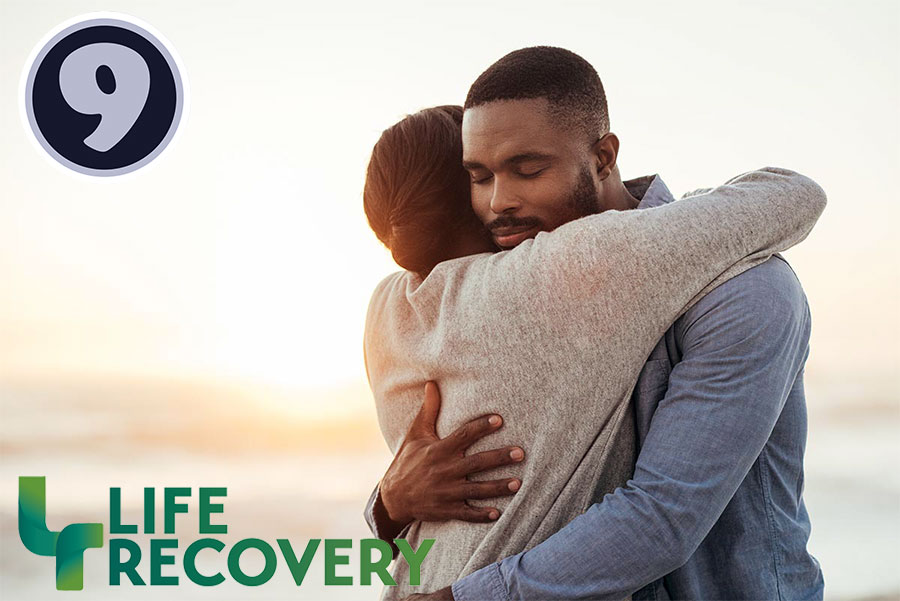 Tired of living in the shadow of yesterday’s mistakes? It’s not too late to go back and try to make amends.

One Bible story that teaches it’s never too late to make amends is the story of David and Jonathan—one of the most outstanding examples of friendship in history.

David and Jonathan were the best of friends despite the worst of circumstances. Saul, Jonathan’s father, was one of the most demanding challenges facing them. He ruthlessly hunted David and tried to kill him for years.Yet, Jonathan’s love for David was strong and didn’t diminish. So, Jonathan told him “Don’t ever withdraw your kindness from my household” (1 Samuel 20:14, CSB). As a result, David agreed and promised to show kindness to Jonathan’s family—including his descendants.

But David did not follow through as he had promised. And Mephibosheth, Jonathan’s only living son, lived for a long time with the pain of David not keeping his commitment. David sought Mephibosheth out and told him, “I intend to show kindness to you because of my promise to your father, Jonathan. I will give you all the property that once belonged to your grandfather Saul, and you will eat here with me at the king’s table!”—2 Samuel 9:7, NLT

David finally followed through on his promise by giving Mephibosheth all the land Saul once owned and letting him eat at his table; therefore, he made amends by finally fulfilling his promise.

How does one make amends as David did?

Start by going through the Life Recovery Step Nine which says, “We made direct amends to such people wherever possible, except when to do so would injure them or others.”

First, go down a list of individuals you need to make amends with (See Step Eight) and decide the best way to approach each person. Some people on the list may require a face-to-face meeting, while other situations may be handled by changing one’s behavior. Keep in mind, though, that there may be some people who are not safe and shouldn’t be contacted; also, there may be others who, for whatever reason, are unable to be contacted.

Second, try to repair the damage done. One must have the courage to approach each person with gentleness, humility, and understanding. Ask God for the courage to do this, and He will give it. Take responsibility for any wrongdoings during the conversation or in a letter. Ask for forgiveness. And offer to make amends or ask them how they would like amends to be made. For help, meet with a counselor in the New Life Counselor Network.

To get out from under the shadow of yesterday’s mistakes, go through Step Nine. It will complete the forgiveness process that started in Step Four and fulfill the requirement in Matthew 5:23-24 (NLT), which says, “If you are presenting a sacrifice at the altar and…someone has something against you, leave your sacrifice there at the altar. Go and be reconciled to that person. Then come and offer your sacrifice to God.”