Love of the Familiar; Fear of the Unknown 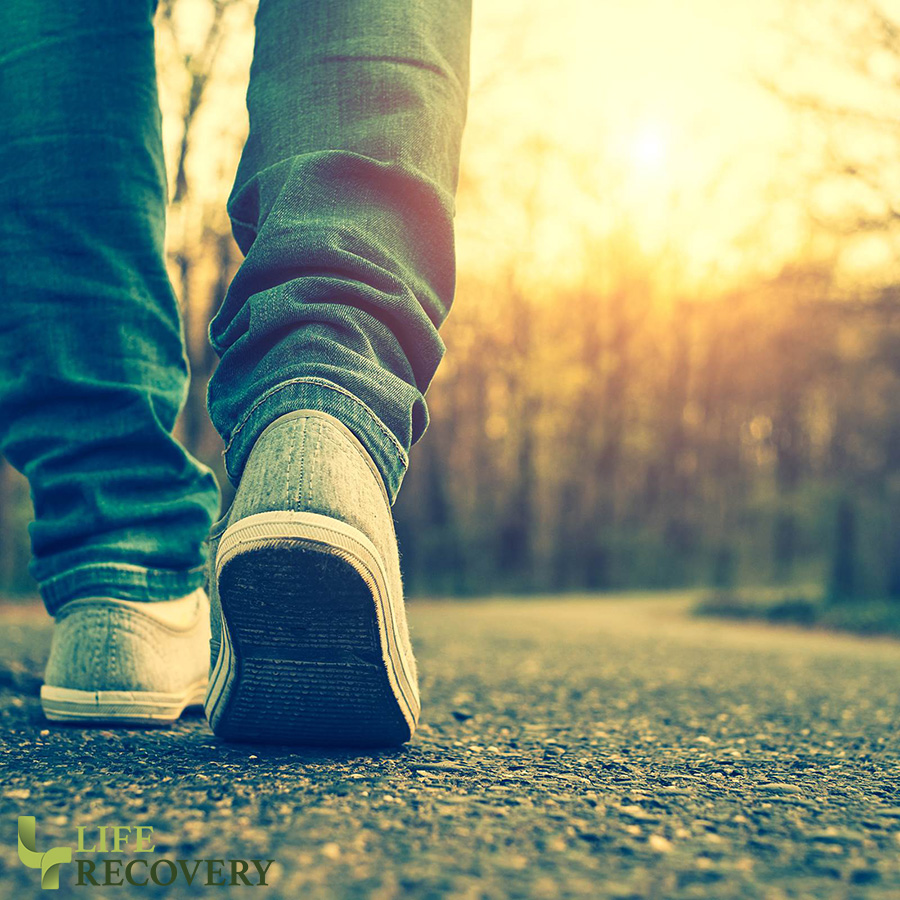 Never underestimate the power of the familiar. It has kept countless people from change, even when change would save their lives. The familiar may be unhealthy, but at least we know it. We relate to it. And we’re all too prone to cling to familiar territory.

When that familiar territory is sexual activity, it becomes perversely dear to us. Even though we admit it’s wrong, we also come to see it as an old friend. It’s reliable, and it works. It eases our pain and temporarily satisfies us. To repent of habitual sexual behavior is like abandoning a trustworthy buddy.

Compare this to drug addiction. A person doesn’t just fall into it. Somewhere along the line they discover satisfaction through a chemical. It temporarily eases pain, helps them forget troubles, and provides comfort. It is an anesthetic, deadening anxieties like a nurturing parent. Of course there are other ways to deal with problems, but the drug is familiar and has a good track record. Why give up something that works?

Look at the Jewish people’s journey out of Egypt. They lived in bondage and prayed for deliverance, and God intervened. He brought them out of Egypt miraculously. But when faced with difficult situations in the wilderness, they were prone to long for the familiarity of Egypt and to dread the unknown Promised Land. Think about the power the familiar held for them! They had been treated worse than animals in Egypt, yet at times they would remember it fondly, saying, “At least we were fed regularly!” The unknown frightened them, making them turn toward the bondage that they could at least relate to. And when they finally approached the Promised Land, the terror of its giant inhabitants overshadowed all the benefits that would go along with their new location. In Egypt at least they had survived. How could they be sure they would fare as well in new territory?

You may also wonder how you’ll fare in new territory. It’s tough at times, to be sure; but it also opens up a way of freedom, new relationships, and peace of mind. What will it be? Cling to the old, destructive, and familiar? Or, move into freedom and the unknown? Are you going to cling to familiar, destructive ways simply because you can relate to them? Or, are you willing to abandon them in favor of a new way of living which is better, even though it is scary?