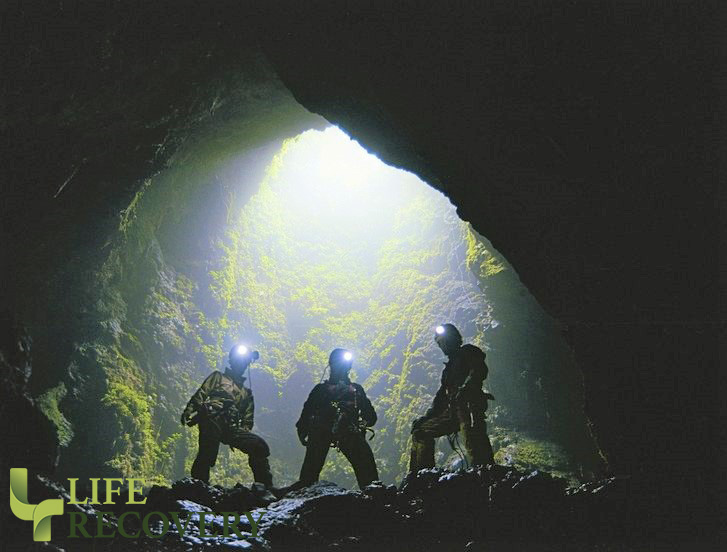 Everyone ever born has a human mother and father, right? Almost. There are three exceptions: Adam and Eve, and Jesus Christ, who was conceived by the Holy Spirit and born of the Virgin Mary.

The opening chapter of Matthew, the first book in the New Testament, consists of an extensive genealogy. You may consider genealogies dull, and maybe skipped right to chapter two. But, there’s gold there if you’ll mine for it.

Matthew’s goal is to show us that Jesus is the long-awaited Messiah, a direct descendent of both Abraham, Israel’s father, and David, its greatest king. Along the way, Matthew mentions forty-two fathers and five mothers.

You see, Matthew’s culture was certainly patriarchal; and because it was, the mention of these women takes on increased significance. They’re quite a colorful group. Tamar bore her father-in-law’s twins. Rahab was a prostitute. Ruth was a foreigner visiting Israel. And Bathsheba, well, we all know about her and David.

But women aren’t the only colorful characters here. Trace the men through Scripture and you’ll find most of their backgrounds quite checkered. And it shows that God chose and used not only ordinary people to create the linage of Jesus, but also, profoundly flawed people. My point: God uses men like you and me in mighty ways. Take heart!