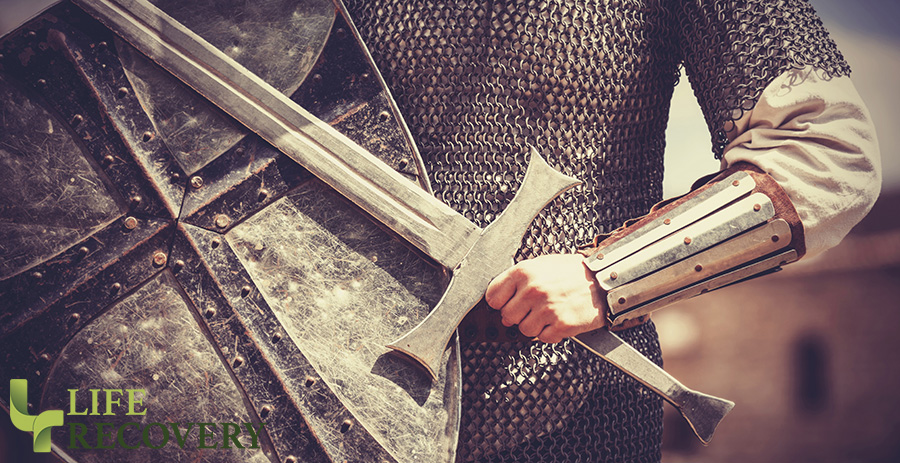 Do not conform any longer to the pattern of this world, but be transformed by the renewing of your mind. – Romans 12:2

We all love a before and after picture. We love to see what changes have taken place in someone’s life. There have been many television shows that are all about makeovers — everything from What Not to Wear to Extreme Home Makeover. We watch the transformation occur in 30 short minutes. Wouldn’t it be great if it happened that way in real life!

I have seen spiritual transformation, “makeover,” occur in people, and it is the ultimate success story! A childhood friend who was into a lifestyle of destruction gave his life to Christ and became a pastor. I didn’t recognized him because the changes he had made in his life had also affected his appearance. He used to be this big and burly, kind of scary guy, who wanted everyone to be intimidated by him. It usually worked! His “after” appearance was one of gentleness, kindheartedness, and goodness. He ministers to the “big and burly” people in his community and many have come to know Christ.

Many of us are working on the physical changes we would like to see occur. We want the “before” and “after” pictures to be dramatically different. We look at other’s successes and think they have some special power to do the changes that seem so overwhelming to us. If you were to talk with any one of them, they would tell you that they are just an ordinary person. No special cure or magic trick, just working a plan of action each day.

A woman who recently lost 60 pounds remarked that it has been a journey of many small steps. Many of her friends say she is extraordinary. She would tell you a different story. Another friend who lost 35 pounds was repeatedly asked “how did you do it?” and she replied, “It doesn’t matter what I did, it’s what you need to do.”

In any area of our lives — spiritual, physical, mental, or emotional — we each have the ability to have a makeover story. What extraordinary thing awaits in your future? We are all ordinary people; but when we allow God to enter our lives, we have extraordinary possibilities!