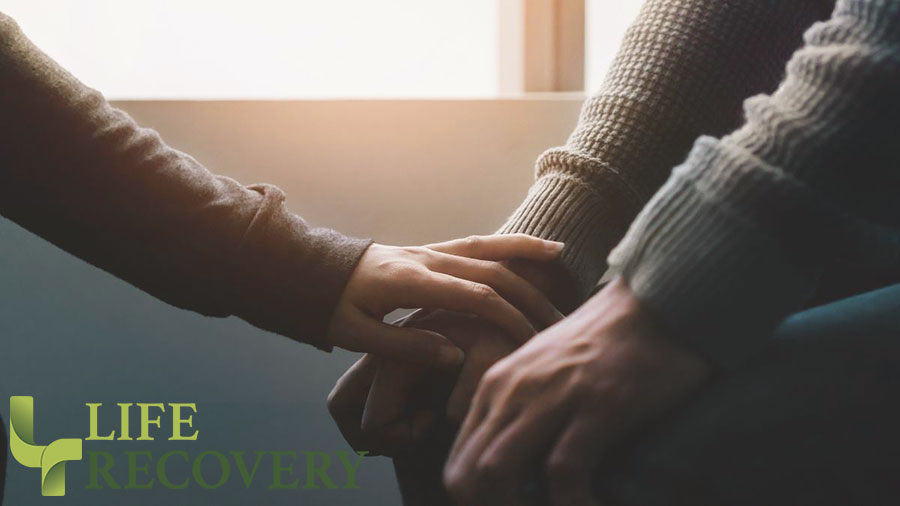 There is a lot of misinformation on forgiveness. Many people believe—or have been taught incorrectly—that they shouldn’t have to forgive someone who is unrepentant. But there are two reasons why we should forgive someone, even if they don’t repent.

When Peter approached Jesus in Matthew 18, he suggested forgiving someone “seven times” (v. 21). Why seven? Seven is the perfect number in the Jewish way of thinking. And so, he thought, he’d get a compliment from Jesus. But Jesus blows him away by saying to forgive “not seven times, but seventy-seven times” (v. 22).

What Jesus suggested was not to forgive just a couple of times—it was radical. Instead of suggesting we forgive seven times, He told Peter 490 times!

In another passage, Matthew 6, Jesus commands us to forgive somebody and doesn’t even mention repentance. He clearly states in Matthew 6:14-15, “If you forgive those who sin against you, your heavenly Father will forgive you. But if you refuse to forgive others, your Father will not forgive your sins.” Don’t take a risk on this one; we’ve been warned what will happen if we don’t!

God Forgave Us
Why did God forgive us? He didn’t forgive us because we were good—none of us are (Rom. 3:23). It was because He loved us. We simply have to accept it!

God promises to both forgive us for everything we’ve done wrong and give us eternal life if we believe in Him. Christ died for us, before we even believed. Romans 5:8 says, “But God showed his great love for us by sending Christ to die for us while we were still sinners.”

If God forgave us, then we can forgive others. One of the co-hosts of New Life Live!, Dr. Dave Stoop, forgave his father 20 years after he died. He had resentment and bitterness towards his father even though he had been gone all those many years. When he forgave him, it changed his life.

Some people rush to the deathbed of a parent trying to make things right. If they don’t get there on time, the parent dies and they feel it’s too late to forgive them. But it’s not too late—we don’t need the other person’s participation to forgive them for whatever they did. If Dr. Stoop would’ve confronted his dad when he was alive, he believes his dad still would’ve denied it all. But he chose to forgive his father anyway. When he did, he found a deeper level of healing and wholeness than he ever thought possible.

Likewise, if we’d like to heal, we need to let go of the idea that we should only forgive someone if they repent. This is not what the Bible teaches. If we forgive, we will heal. Here’s the bottom line: When you forgive, the person it benefits the most is you!