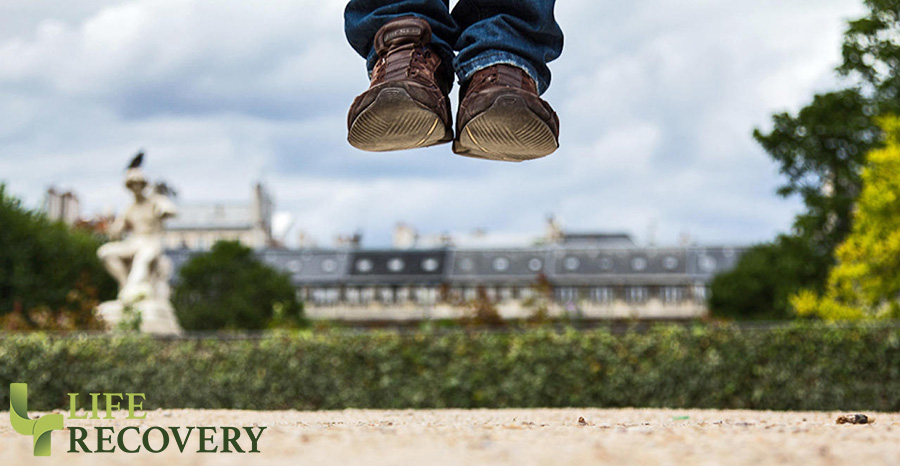 Although man tends to feel as if we can save ourselves, there are times when it’s very clear that we cannot.  These times often come when we’re facing overwhelming pressures with our spouse or kids, our job, or our finances.  So what are we to do?

Let’s consider a man who went before you and I:  King Jehoshaphat.  Jehoshaphat was once under attack by three armies.  Do you ever feel like you’re being attacked from all sides?  You may be tempted to give in and surrender, or to muster every human resource you can find.  Neither of these reactions, however, is pleasing to God.  Instead, God desires to use these situations to remind you that you are sustained, not by your own cleverness, but by His power.  You are delivered, not by your ability, but by His mercy.

Because we must have food to live, physical hunger is one of the most powerful drives of life.  When you fast, however, you begin to realize that all the food in the world can never satisfy the hunger of your soul.  Only God himself can satisfy this longing.