The actual object of anger must be confirmed. Most of the stuff that creates anger isn’t what a person is furious about. Those are just the triggers that set in motion the wheels of angry behavior. A driver might falsely accuse some out-of-control motorist of their anger when, in fact, it often goes much deeper than that. END_OF_DOCUMENT_TOKEN_TO_BE_REPLACED 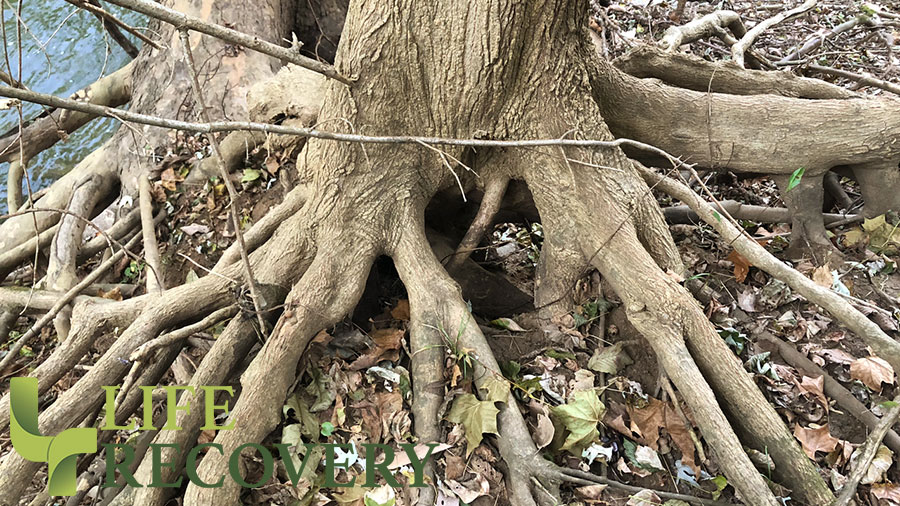 Root Causes of Anger
Hurt is a root cause of anger. If someone hurts you, you get angry. Let’s say your significant other was having an affair. END_OF_DOCUMENT_TOKEN_TO_BE_REPLACED 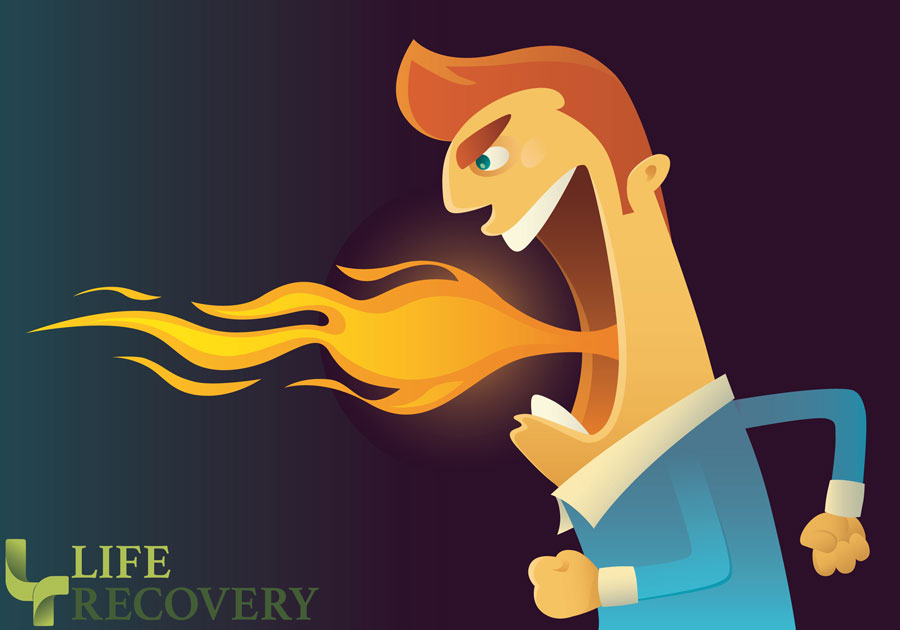 “So then, putting away falsehood let all of us speak the truth to our neighbors, for we are members of one another. Be angry, but do not sin; do not let the sun go down on your anger and do not make room for the adversary.” – Ephesians 4:25-27

The Bible gives us a great strategy in Ephesians for dealing with our anger in a godly manner. It says there are appropriate times to be angry. In the original language, the word for “anger” in Ephesians 4:25-27 is in the imperative – meaning it is a command. At times, we are commanded to be angry. But it holds in tension that the anger must be expressed in a way that is not sinful or destructive to the person who is offended, or to the group or individual with whom we are angry. END_OF_DOCUMENT_TOKEN_TO_BE_REPLACED