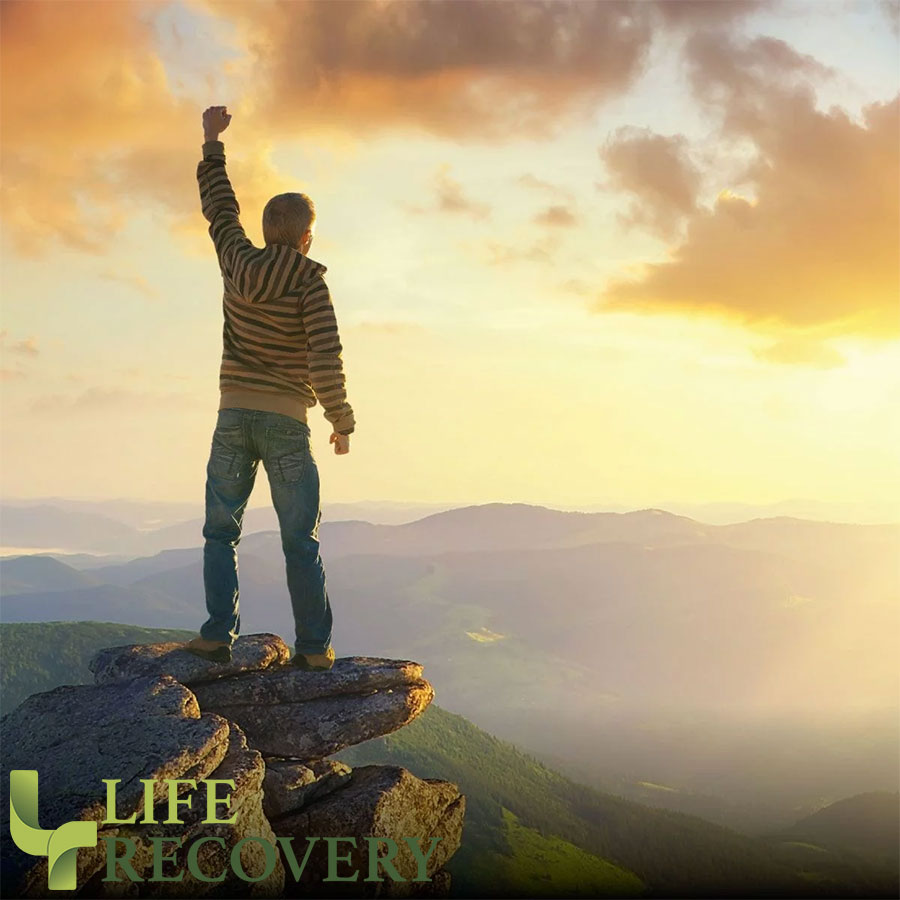 When someone runs out of their lane in track, they get disqualified from the race. Can you relate? Do you feel disqualified from serving the Lord because of addiction? Think it’s impossible to be in recovery and serve God at the same time? Think again!

No one felt more disqualified than Saul. Before he came to faith, he was an enemy of the faith. Many followers of Christ were murdered, beaten, and imprisoned because of him. Here’s how he described himself, “I persecuted the followers of the Way, hounding some to death, arresting both men and women and throwing them in prison” (Acts 22:4).

Saul was one of the most prolific persecutors of Christians of his time. If that’s all the Bible mentioned about him, you’d think that was the end of his story. He would never be good enough. Period. He blew it, right? Wrong! Thankfully, his story didn’t end there.

One of the most radical stories of transformation in the Bible is that of Saul in Acts 9:1-31. One moment he is headed toward Damascus to persecute Christians, the next he sees a blinding light and hears a voice. END_OF_DOCUMENT_TOKEN_TO_BE_REPLACED