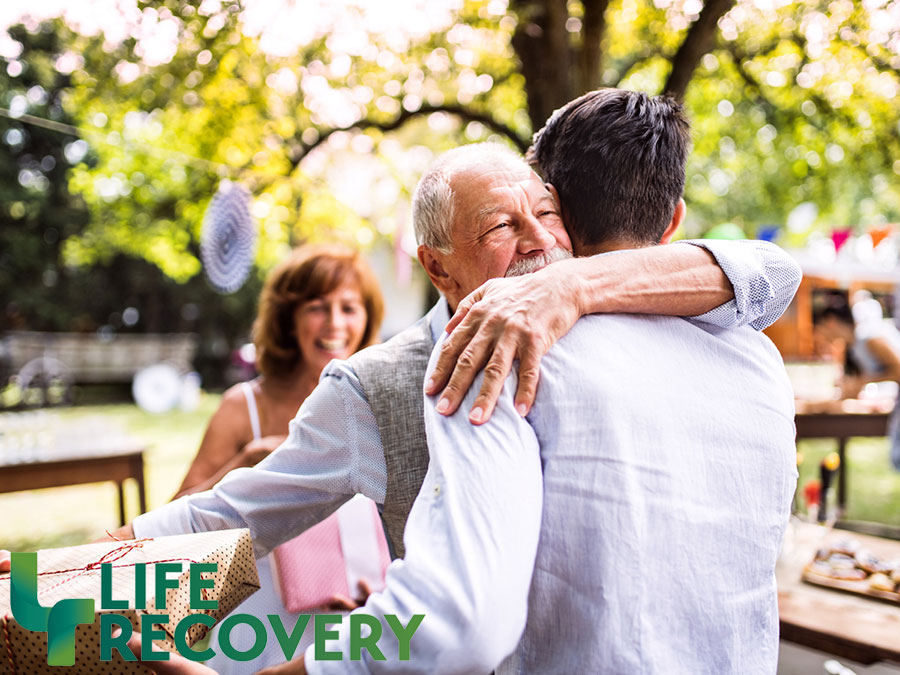 When someone is in recovery, how do they begin to restore relationships of those hurt by their addiction? Life Recovery Step 8 says, “We made a list of all persons we had harmed and became willing to make amends to them all.” Making amends is a requirement in recovery. Yet, the person offended can choose to accept or reject the amends and restore the relationship.

Remember the Parable of the Prodigal Son? When the prodigal son moved home, he had to make amends. He left home to find his freedom and hurt his family as he made this choice. He didn’t handle that kind of freedom well, though, and “he wasted all his money in wild living” (Luke 15:13, NLT).

No doubt, as the prodigal son headed back home, he rehearsed what he would say. He may have identified what sins he had committed against God and his family, then he confessed it. Finally, because of his betrayal, he saw his unworthiness, an accurate picture of himself. It was no longer about him; he no longer cared just about himself. He was ready now to see the reality of his condition. END_OF_DOCUMENT_TOKEN_TO_BE_REPLACED