The ABC’s of Navigating Child Custody During the Holidays 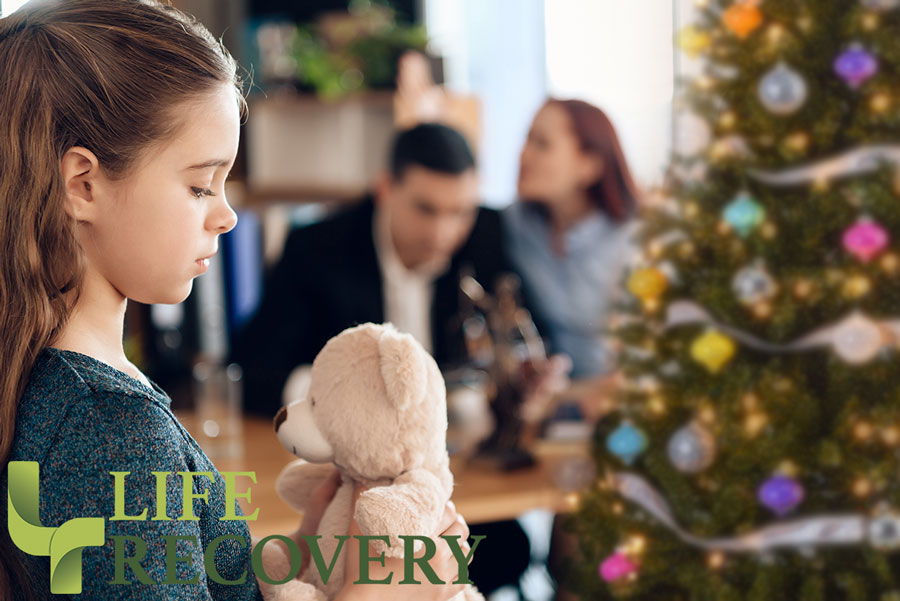 Have you gone through a divorce and have kids?  Are you a single parent who struggles with getting along with your ex?  If so, then your kids may feel torn in two different directions.  On top of that, the stress of the holidays often brings out the worst in these situations.

You don’t want your kids to feel like pawns in a chess game. So, what can you do?  Here are the ABC’s to avoiding fighting over who gets the kids at Christmas.

Always Follow the Parenting Plan
The first step is to use a legal parenting plan.  What if you don’t have one?  Get one—start by contacting an attorney. Take the necessary steps to creating a legal child custody agreement. If your children aren’t safe with the other parent, take legal steps to keep them safe.

Once you have a child support order, follow it!  Arguments usually happen when one or both parents don’t read their custody order. A well-prepared child custody order will clearly state who has custody on what specific holiday. Most holiday schedules alternate who has each holiday.  For example, if you have the kids on Christmas day on even years, your ex will have them on odd years. This reduces some of the fighting over who kids stay with on any given holiday.

Be Clear on Your Plans
Are you taking a trip?  Will it interfere with your co-parent’s custody time?  Don’t leave the other parent in the dark until the last minute.  And don’t manipulate your ex by having your kids pass along the message. Would you like your kids to tell you they’re going to Disney World over winter break with the other parent?  Probably not!

Being clear on your Christmas plans is the key to avoiding fights and alleviating stress. If you’re stuck in traffic and won’t be able to get back from a shopping trip in time, tell the other parent you’re running late. Co-parents who fail to communicate cause huge fights. Communicate your plans clearly; it’ll go far to preventing fights.

Consider Your Co-parent’s Plans
What should you do if you’ve followed the first two steps but the other parent asks for more time with your kids? You may be tempted to say “no” to extra time this Christmas. But as long as their request is reasonable, try to consider your ex’s perspective. Because if you do say “no,” what do you think will happen next year when you ask for an extra hour or day at Christmas? They’re probably going to tell you, “NO!”

We read in Matthew 5:43-44, “You have heard the law that says, ‘Love your neighbor’ and hate your enemy.  But I say, love your enemies! Pray for those who persecute you!”

It’s easy to treat people who are nice to us with respect. But it’s much harder to treat difficult people—like your ex—with respect. Your children are watching. Take necessary legal steps if it’s not a safe situation for your children to be in. Otherwise, use this as an opportunity to show God’s unconditional love to someone who doesn’t deserve it. After all, isn’t that what Christmas is all about?