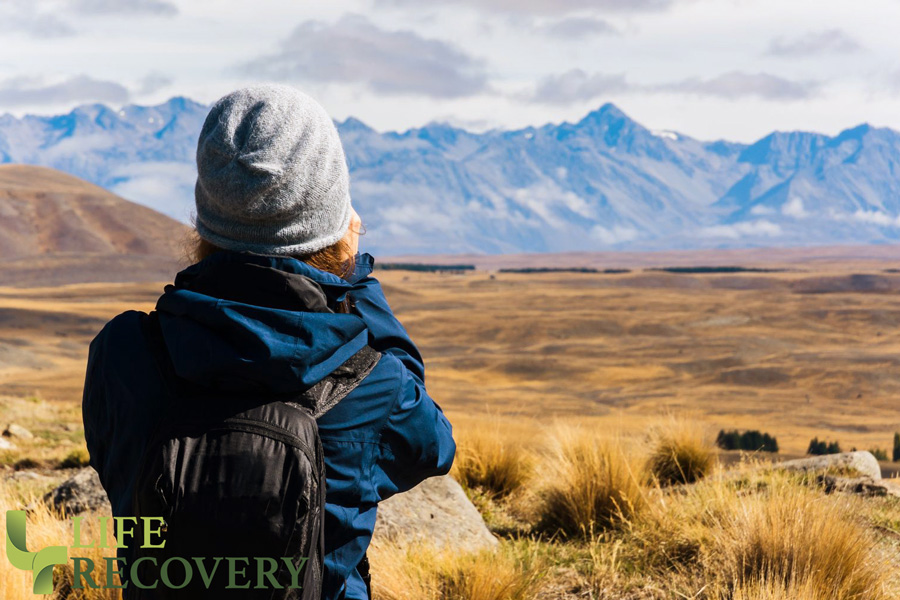 The story of the prodigal son is intriguing because it mirror’s God the Father’s view of you. Like the father in the story, His eyes are always fixed on the crest of the hill, longing to see you coming over the horizon on your way home.

God isn’t the slightest bit preoccupied with whether or not you’re worthy to return to Him. He knows you’re not. Personal worth isn’t the issue at hand. The prodigal son worried about this, too. He was certain that his sinful lifestyle had disqualified him – had made him unworthy of being considered his father’s son.

But the father quickly brushed all that aside. ‘What’s this talk about worthiness? You’re back! That’s what matters!‘ Their relationship was restored instantly. No paybacks. No shame. No looking back.

Why? What’s Jesus’ point in telling the story? On what basis can the son return? Be careful. Ripping this story from its biblical context distorts its meaning and defuses its power.

Jesus’ point is we’re all prodigal sons. We’ve all taken from our heavenly Father’s generosity, snubbed our noses at Him, and went off to abuse His gifts – using them to cover ourselves in the pig muck of sin!

We can return to Him because we’ve been sought and found by Jesus Christ. His cross has removed everything that separated us from God the Father. So if you’re in the far country, don’t be foolish! Return to the Father through Jesus Christ today.